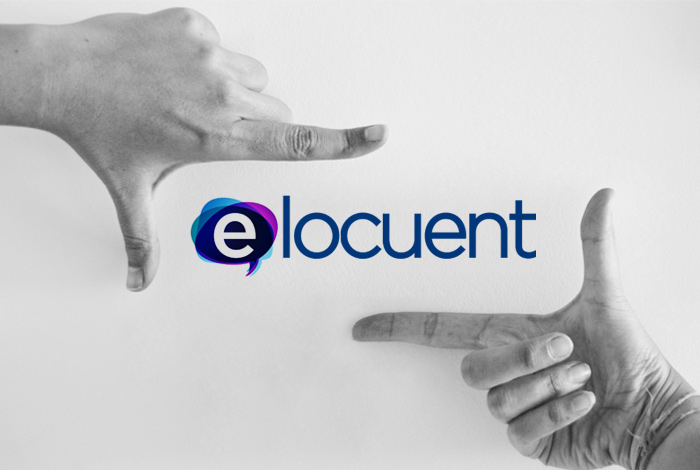 Was he really that bad?

After the triumph of the film «The King’s speech» i have been asked many times if everything happened as depicted in the movie. The best solution is to see the original video of the speech that opens the movie and compare with reality.

Here’s the original, much less dramatic speech that cinema has led us to «know». He is not a great orator, obviously he dithers, there are three moments of slowdown, even stops, but the result is not as distressing and dramatic as we all now believe thanks to cinema. Here’s the original:

Reality and fiction in sync

To analyze the faithfulness of  cinema against  reality, here an interesting comparison of both speeches audio (please note, the comparative is real  from  second 60, before  that they are synchronized artificially)

So while the cinematic discourse is faithful in content and form, and even at timing and duration,  the drama of the scene achieved only in film. This is an example of a good personal communicator (as the great actor Colin Firth undoubtedly is), who can completely change the impression of a speech, even as in this case using the same words. Acting or a speaker can change the meaning of words.

If we see at once the first minutes of the film, in addition to the original,   e can analyze how the Movie language adds additional drama to events, and even to the actor’s work. Now go and compare the final result with  the original speech: with the movie rhetoric (sounds, images, acting,…)  becomes more dramatic than the real facts.

Here is the final – and dramatic -result  in full: 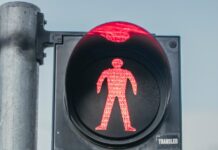 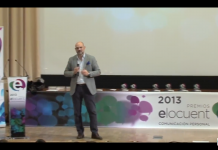 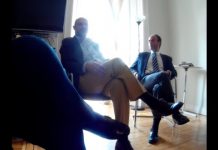 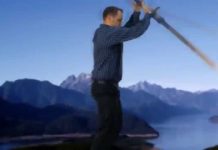 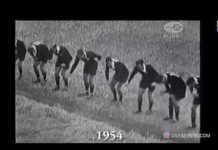