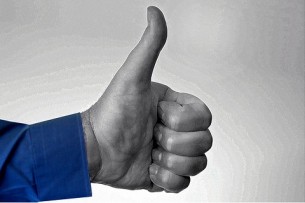 An impressive example of storytelling and visualization by Dan Roam.  Inforgraphic reviewing Campbell’s»The Hero’s Journey» with LEGO and Starwars

Dan Roam and the magic napkin

published  «The back of the napkin» (En español «Tu mundo en una servilleta«). A mandatory reading for anybody trying to tell a story or  in the road to persuade an audience using image.

is the best example of the «Visual Thinking» era, the art of telling stories with simple images.

Historian Joseph Campbell  published in 1949 The Hero with a Thousand Faces  reviewing important myths from around the world which have survived for thousands of years all share a fundamental structure, which Campbell called the monomyth or the «hero’s Journey»

According to Campbell, «A hero ventures forth from the world of common day into a region of supernatural wonder: fabulous forces are there encountered and a decisive victory is won: the hero comes back from this mysterious adventure with the power to bestow boons on his fellow man». He also described all the secondary roles arround the hero.  He illustrated it with a simple single circle.

A new graphic explanation with the best content: Lego, Movies and a Hero

A good example of  Roam

‘s ability to construct visual appealing images is this infography published in his blog.

He masterfully combines three succesful movie franchises or sagas (Starwars, Harry Potter and The Lord Of The Rings to explain in a very simple and visual way Campbell’s «The hero’s Journey»  .

This image on storytelling is the best way to understand the art of telling good stories, and a great visual example in itself 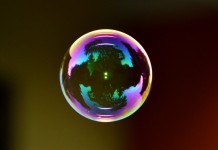 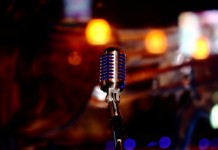